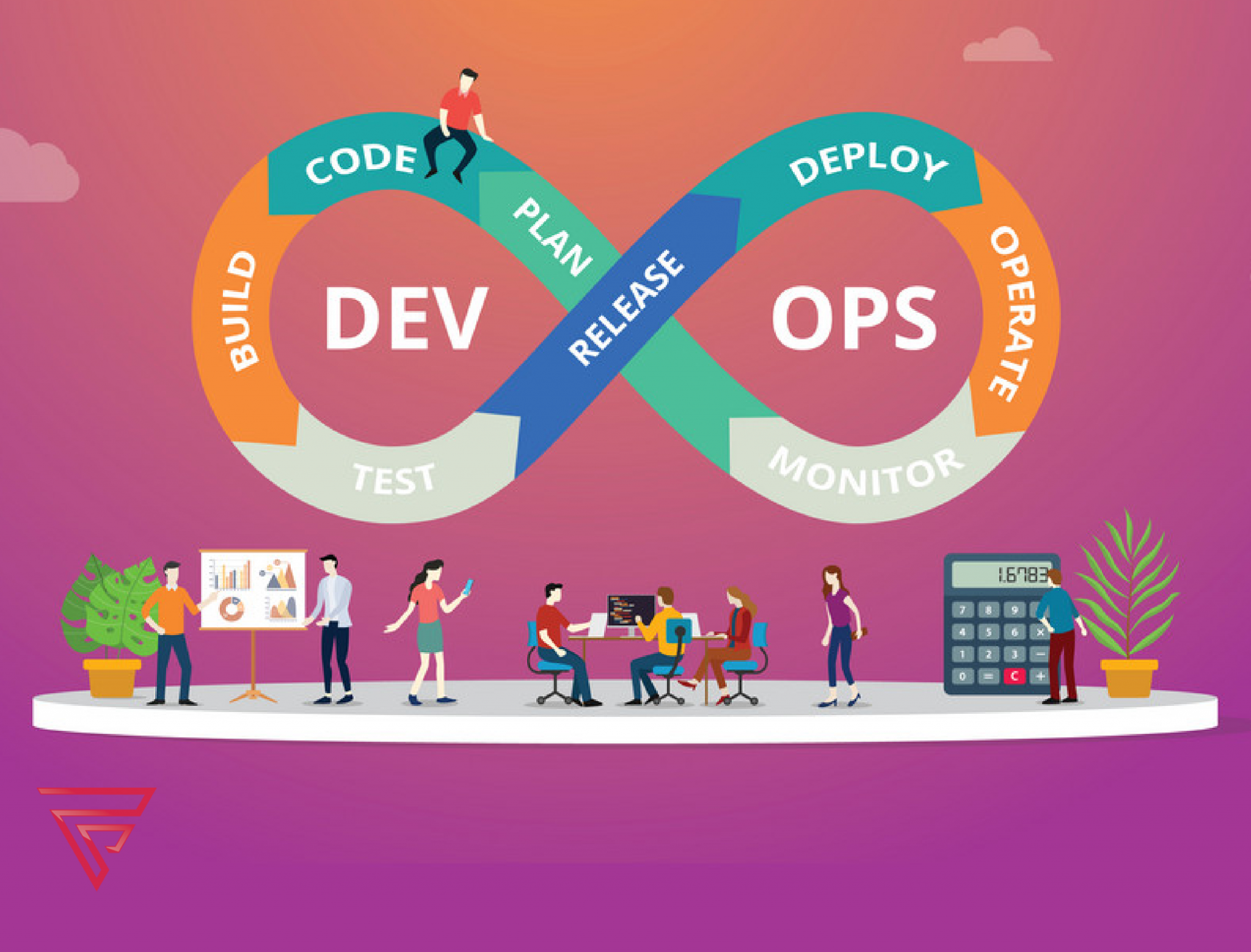 What are the benefits of Devops ?

Building a culture of shared responsibility, transparency, and faster feedback is the foundation of every high performing DevOps team. Collaboration and problem solving are ranked as the most important elements of a successful DevOps culture, according to our survey. Teams that work in silos often don’t adhere to the “systems thinking” DevOps espouses. “Systems thinking” is being aware of how your actions not only affect your team, but all the other teams involved in the release process. Lack of visibility and shared goals means lack of dependency planning, misaligned priorities, finger pointing, and “not our problem” mentality, resulting in slower velocity and substandard quality. DevOps is that change in mindset of looking at the development process holistically and breaking down the barrier between development and operations.

Speed is everything. Teams that practice DevOps release deliverables more frequently, with higher quality and stability. A lack of automated test and review cycles slow the release to production while poor incident response time kills velocity and team confidence. Disparate tools and processes increase operating costs, lead to context switching and can slow down momentum. Yet with tools that drive automation and new processes, teams can increase productivity and release more frequently with fewer hiccups. 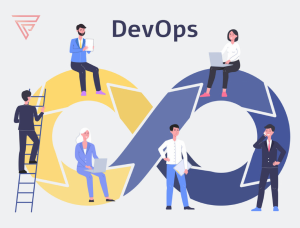 What is the CALMS framework ?

CALMS is a framework that assesses a company’s ability to adopt DevOps processes, as well as a way of measuring success during a DevOps transformation. The acronym was coined by Jez Humble, co-author of “The DevOps Handbook”. A major part of a DevOps culture is collaboration. All the tooling and automation in the world are useless unless development and IT/Ops professionals work together because DevOps doesn’t solve tooling problems but human problems.

Automation helps eliminate repetitive manual work, yields repeatable processes, and creates reliable systems. Build, test, deploy, and provisioning automation are typical starting points for teams who don’t have them in place already. Teams new to automation usually start with continuous delivery which is the practice of running each code change through a gauntlet of automated tests often facilitated by cloud based infrastructure, then packaging up builds and promoting them to production using automated deployments.

When we hear lean in the context of software, we usually think about eliminating low value activities and moving quickly, being scrappy and agile. Even more relevant for DevOps are the concepts of continuous improvement and embracing failure which lay the foundation of an experimental mindset. A DevOps mindset sees opportunities for continuous improvement everywhere. Some are obvious, like holding regular retrospectives so your team’s processes can improve. Others are subtle, like A/B testing different on-boarding approaches for new users of your product.

It’s hard to prove your continuous improvement efforts actually improve anything without data. Fortunately, there are loads of tools and technologies for measuring performance, like how much time users spend with your product, whether that blog post generated any sales, or how often critical alerts pop up in your logs. With a solid foundation in place, it’s easier to capture sophisticated metrics around feature usage, customer journeys, and service level agreements. The information you get comes in handy when it’s time for road mapping and specifying out your next big move. All this juicy data will help your team make decisions, but it’s even more powerful when shared with other teams, especially teams in other departments.

The long-standing friction between development and operations teams is largely due to a lack of common ground. We believe that sharing responsibility and success goes a long way toward bridging that divide. Developers can win instant goodwill by helping to carry one of operations’ biggest burdens, the pager. DevOps is big on the idea that the same people who build an application should be involved in shipping and running it. This doesn’t mean that you hire developers and simply expect them to be excellent operators as well. It means that developers and operators pair with each other in each phase of the application’s life cycle.

Self organising teams – the agile autonomy