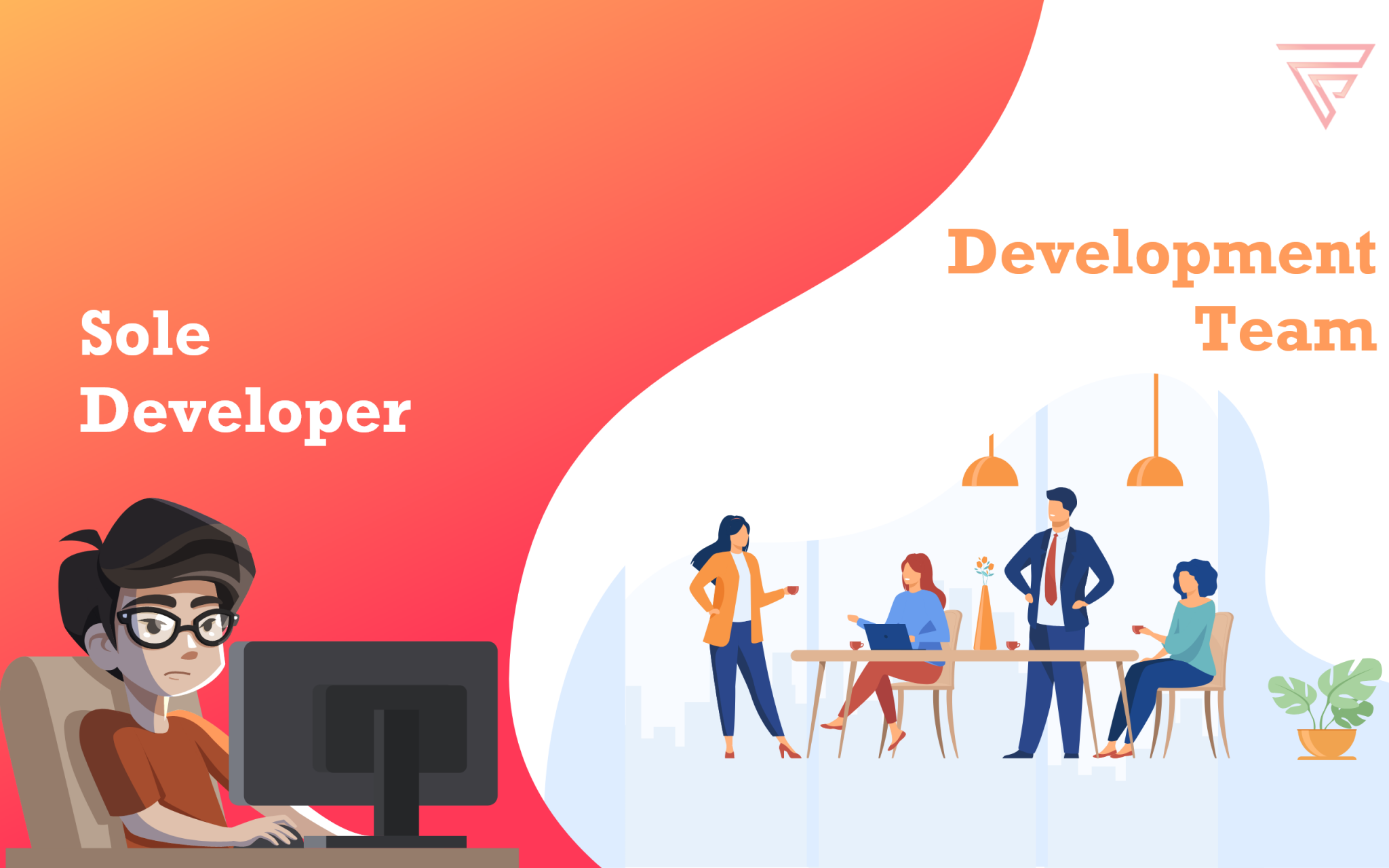 What are some developer job roles?

Builds apps for mobile devices, including iOS and Android. A mobile developer might use Java, Swift, and Objective-C.

Is able to work on both the front-end and back-end portions of an application or website. A full stack developer has specialized knowledge of all stages of software development, including server, network, and hosting environment; relational and nonrelational databases; interacting with APIs; user interface and user experience; quality assurance; security; customer and business needs.

Builds websites by converting data to a graphical interface for the user to view and interact with, using HTML, CSS, and JavaScript.

Builds the functionality and interactivity of a website, including the elements that allow users to carry out actions like logging in, creating an account, and liking posts. Depending on what you want your web app to do, you might learn languages including Java, Python, Ruby, and PHP.

How can virtualization help development teams ?

Development teams have always been good candidates for virtualization. Whether it’s a desktop-based virtualization product or hosting some development servers as virtual machines in the data center, virtualization has proven to be effective in increasing the productivity of developers, the quality of their work, and the speed at which they complete their coding. In the same way, virtualization can speed up the testing cycles and also allow a higher density of automated testing, thus accelerating the time to release or to market.

Where does virtualization play a role in software life cycle ?

Virtualization enables companies to streamline their software life cycle. From development and testing, through integration, staging, deployment, and management, virtualization offers a comprehensive framework for virtual software life-cycle automation that streamlines these adjacent yet often disconnected processes, and closes the loops between them. In addition to these obvious benefits, you can creatively design solutions around a virtual infrastructure to help your software development and test teams to:

▪ Reproduce and resolve defects on demand.

▪ Clone or image a production virtual machine and host it in your QA test infrastructure for  security patch, service pack, or maintenance release testing.

What do we mean by development environment ?

The development team has grown to more than 10 people, and the number of content assets is likely to exceed 10,000. The most noticeable difference, however, is that the development environment is becoming increasingly distributed. There may be a core team, but this is supplemented by freelance specialists from time to time, who may be working from home, and satellite development teams, who may be distributed around the world to cater to local versions of the site. It becomes increasingly important to have tools and processes to manage communications and work in this distributed, and yet still collaborative, development environment.

Virtual project management tools and extranets with work management features such as task queuing, approvals management, discussion threads, and file sharing can help. The technical infrastructure will have become more complex as well. The demands for system availability will have risen sharply as the site has become increasingly important as a business channel, meaning redundancy needs to be built into the system.

If localized versions of the site are being created and maintained in foreign countries by development teams based there, then further development environments need to be set up, and they may even require their own dedicated servers to serve their version of the site to acceptable performance levels in that region of the world. Keeping all systems in synch and maintaining a centralized management control, and yet localized content ownership, become a considerable challenge.

Sole developer or development team – the need of the hour

6 Proven Strategies To Simplify Your Checkout Process And Boost Conversions