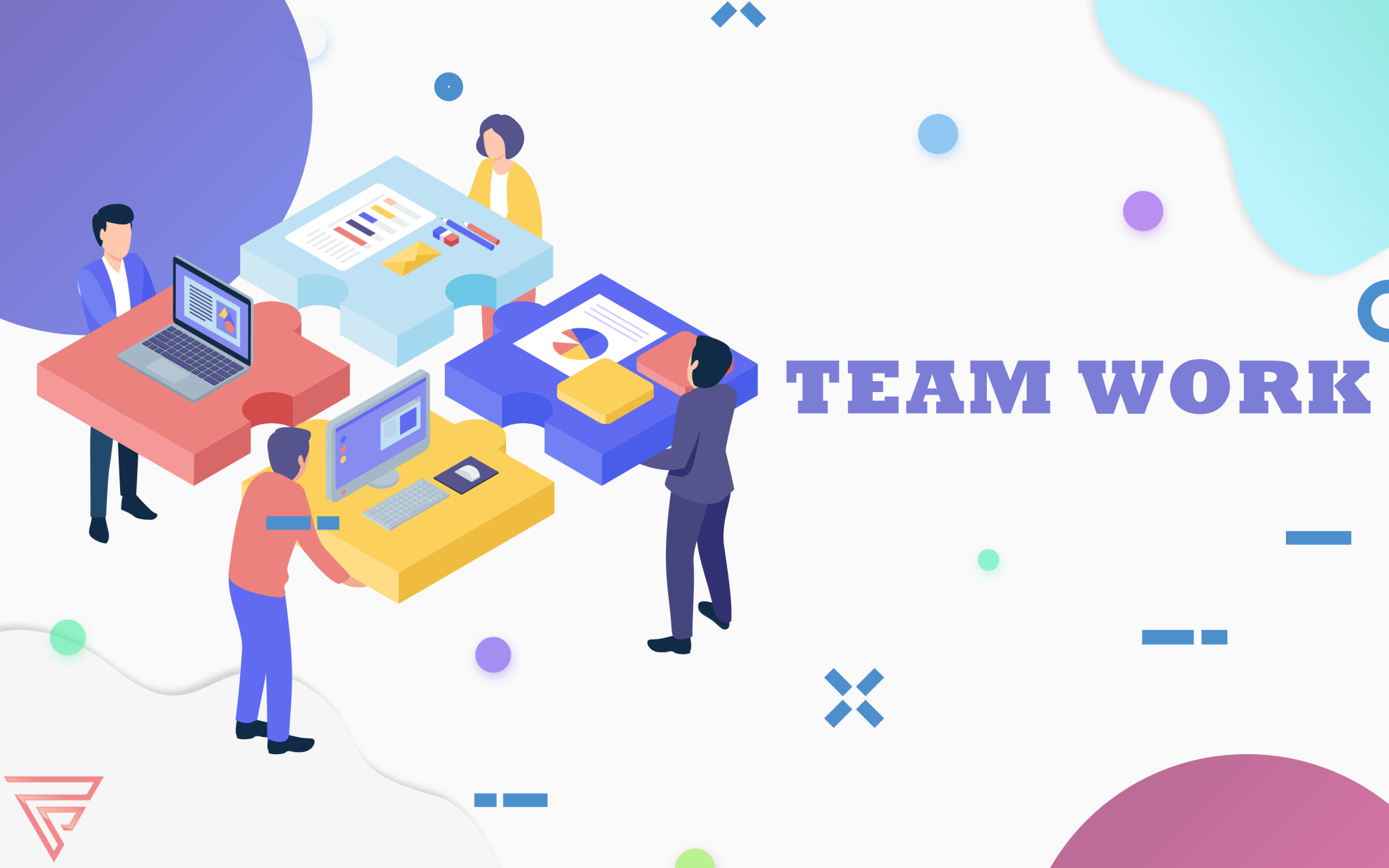 “If everyone is moving forward together, then success takes care of itself.”
— Henry Ford

All the successful people or great achievements are the outcome of some strong collaborations and some combined team efforts. In today’s world, being a master of one or a jack-of-all-trades never brings about success if you are unable to work as part of a team. The value of teamwork cannot be stressed enough and is difficult to get a group of individuals to work together flawlessly. To sum the precise meaning of teamwork, we can put that a leader that can’t work with a team is a failure.

What should team members and leaders have in common to make a good team ?

Leaders that develop great teams around them have two things in common, firstly, they have immense emotional intelligence, secondly, they are able to provide a clear vision for the team. In a team, the team members themselves also need to have high emotional intelligence so that they can connect with each other with the least amount of friction. The importance of teamwork is necessary in today’s multidisciplinary world.

How are teams today different from teams in the past ?

Teamwork wasn’t as important as it is today. For instance, in the past, during the industrial era when most jobs were performed by people on a manufacturing line doing monotonous work all day. Today the teams, be it IT or any other field, are different from the teams of the past. They’re far more diverse, dispersed, digital, and dynamic.

How can teams today achieve success ?

949090While teams today face new difficulties, their success still rests on a core set of principles for group collaboration. Although teams today face an increasingly complex set of barriers, a relatively small number of factors have a great impact on their success. Managers now can achieve a great success if they realise what those factors are and just focus on getting them right.

How can we form a good team and sustain it ?

The foundation of a good team is a direction that energizes, appreciates, orients, respects and engages its members. Teams can never be inspired if they lack the knowledge of what they’re working for and don’t have explicit goals. Those goals should be difficult but not so challenging that the team gets dispirited. They must be consequential also which means that people have to strive towards achieving a goal, because they are to gain extrinsic rewards such as recognition, pay, promotions or intrinsic rewards like satisfaction and a sense of meaning.

5 E-Commerce Web Development Mistakes To Avoid For Your Website

Working from Home: A year already

Self organisation – the imbibed culture